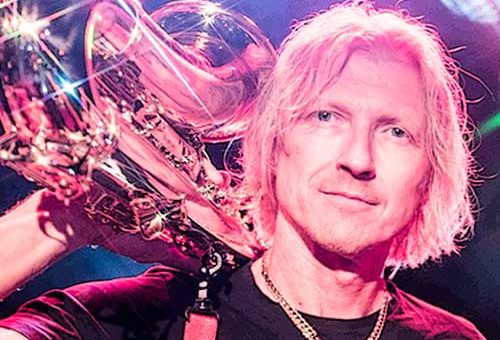 Sydney based entertainer Zoltan has long been highly respected by his industry peers for his exceptional and effortless vocal talents. Composure, control, raw power and just a perfect measure of sweetness underscore Zoltan’s exceptional vocal talent and as an on stage live performer. A multi instrumentalist, his stage instrument of choice is his beloved saxophones. Zoltan records unique and superb backing tracks which enable him to deliver a wonderful variation of performance styles designed to suit any audience or performance situation. His catalogue of available tracks allow him to slide easily from smooth soul sounds and laid back cool to high energy dance and funk to rock and pop classics. This ability to deliver a master class in any style ensures he is a first choice performer for audiences across Sydney. The benefits of the flexibility of a DJ sound but with a live vocal and live instrumentation make him a unique performer. Zoltan is also a producer/programmer & arranger which gives him the ability to create perfect backing tracks and mixes for his performances. Along with this, he has invested heavily in quality production and a PA system that gives the whole sound a big, warm feel. He has always had the attitude that effort and investment is the key to bringing the most to every venue.  Although Zoltan delivers the sound of a full band in solo mode he expands his capabilities in his funk and dance friendly band/trio, POP FICTION. Adding the superb female vocal talents of Annie Z and the intricate skills of percussionist Paul Haddad brings together the ingredients of a byo party. Pop Fiction are a band that attracts attention. Although compact POP FICTION still have the presence and sound of a full band. Their ability to play in a wide range of performance spaces has made them a highly versatile and much sought live band for venues, weddings, events and dance clubs.  Zoltan has had many years of experience in the live scene and has performed well over 5000 gigs all over Sydney, Australia and even overseas. Zoltan is a class act whose talent remains in the memory long after his performance has ended. https://www.facebook.com/PopFictionSydney
https://www.facebook.com/1066609300/videos/10213791210428921/ 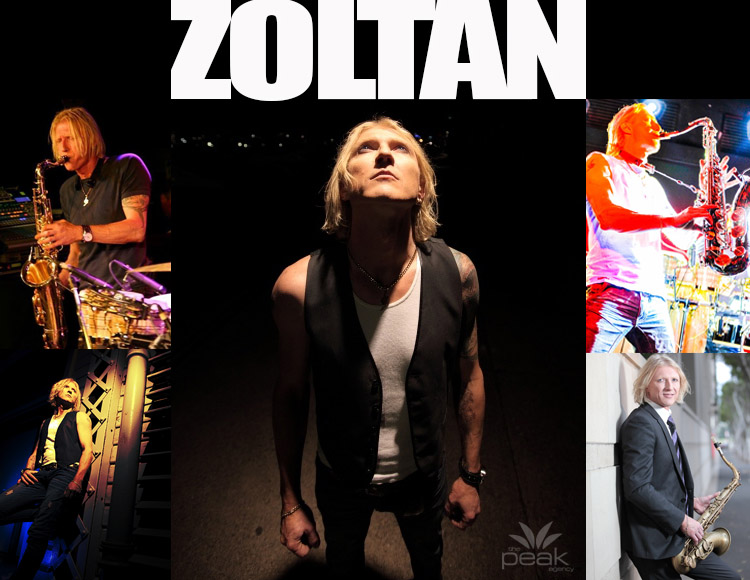 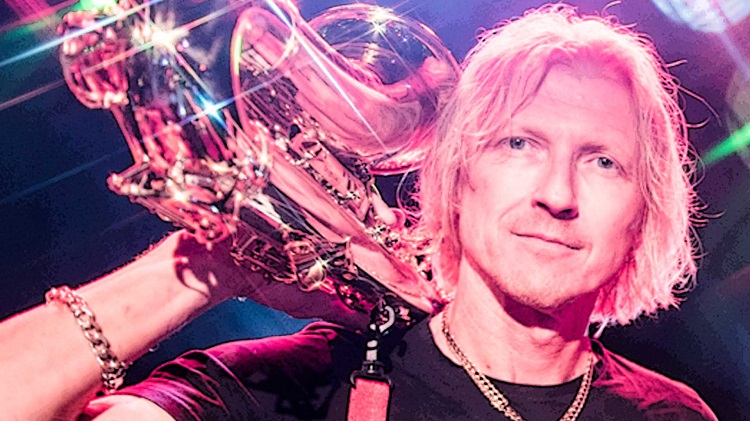 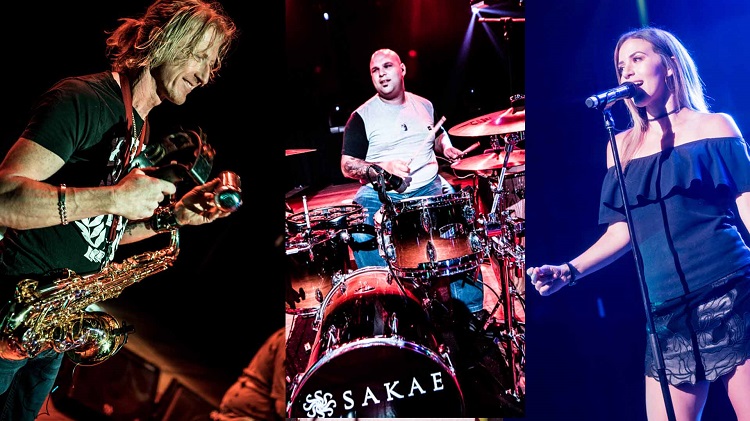