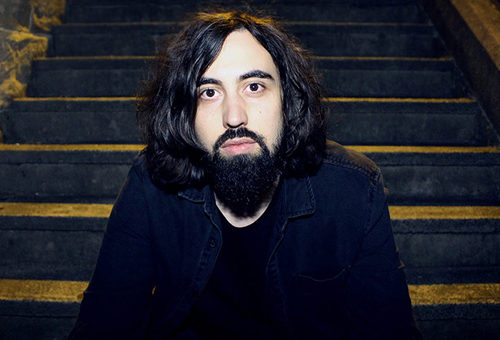 Studying piano from the early age of 6, Greg went on to orchestrating, arranging, and conducting for full orchestra by age of 16, taking post as musical director for 2 sold out seasons of the musical NUNSENSE by age 19. After a 9-month bout performing the club circuit in Asia, Greg returned home to form original band SYNDICATE (formerly The Next).

Signed to SONY, SYNDICATE celebrated a #1 physical single for 6 consecutive weeks, and their album debuted at #6. Opening for ALICE COOPER (Australia & NZ), recording with TOMMY LEE (Motley Crue), MATT SORUM (Guns n Roses) and writing with the legendary DIANE WARREN were just some of the many highlights during his time in the band.

Since leaving SYNDICATE, Greg is now a published songwriter (SONY ATV/3 MONKEYS MUSIC) and has written over 10 international releases in 6 different countries including a top 5 single in Hong Kong and songs for 3 feature films. He also wrote the 2012 theme for THE FOOTY SHOW.

He co-wrote the song ‘HEY BABYDOLL’ with Ciaran Gribbin (INXS) for AL PACINO to sing in the movie IMAGINE, as well as a feature song for Chinese movie ‘TINY TIMES’, which broke records as the biggest selling movie in Chinese box office history.

Locally, Greg has performed on ARIA winning single SOMEWHERE IN THE WORLD, and has received other ARIA nominations for his studio work.

Greg donates his time as a consultant to TDP – Talent Development Project, and has worked in conjunction with MAKE A WISH FOUNDATION, SONY FOUNDATION and ANIMALS AUSTRALIA.

This incredibly vast wealth of experience in the music industry has produced a performer that is just as comfortable as a solo piano-man as he is fronting a full rock outfit. Music director, duo partner, band leader, piano duellist, rock ‘n’ roll lead singer – Greg continues to surprise and impress even those that have long worked beside him with his unbridled versatility.

Each and every enthusiastic performance is an outstretched hand to any audience, ready to take them on a singing, dancing tour through contemporary hits and classic anthems. Greg knows better than most that music is an organic, interactive medium, and he revels in the challenge to Entertain. 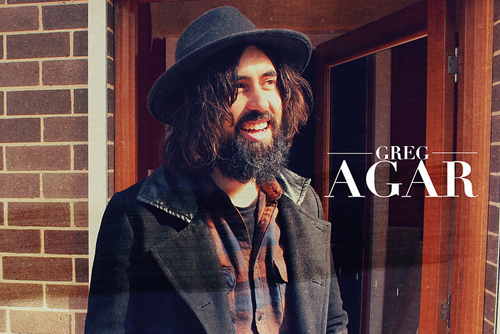 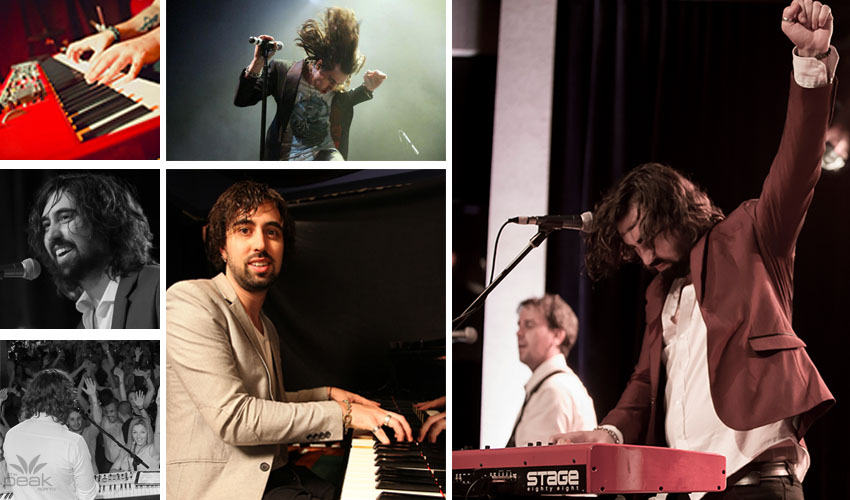